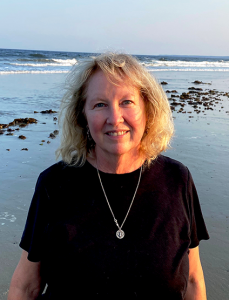 Willow worked as a grantwriter for Save the Sound from 2001 to 2004, and returned to Save the Sound in 2013 after an eight-year stint as Communications Director at The Hole in the Wall Gang Camp.

A former editor for The Humane Society of the United States for 15 years, she is the author of six books, including EcoWomen: Protectors of the Earth. She has an M.S. in Interactive Communications from Quinnipiac University and a B.A. in Comparative Literature from Brown University. She is a board member of the Hamden Land Conservation Trust.