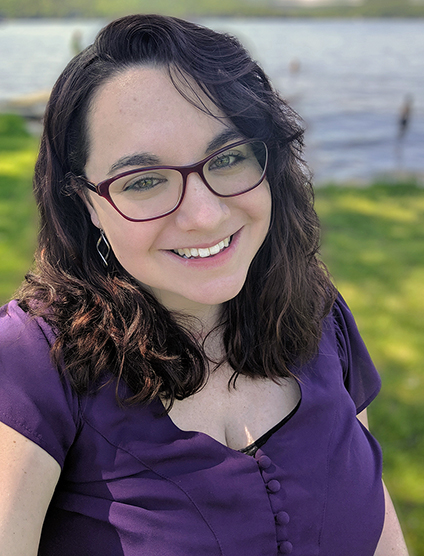 Skyla grew up in a small Vermont town (West Pawlet) and her favorite place in the whole world is her family’s cabin on Lake Bomoseen, VT, where she likes to kayak and swim.

Skyla holds her B.A. in English/Communications from the Massachusetts College of Liberal Arts and her M.A. in Women’s Studies from Southern Connecticut State University.

Before Save the Sound, Skyla was the Executive Assistant at Clifford Beers Clinic in New Haven, and before that, a Shelter Advocate for the Umbrella Center for Domestic Violence. As a New Haven resident for the past six years, Skyla finds nonprofit work in her community to be of the utmost importance and loves working for a strong mission.

Out of the office, Skyla spends her time chasing around her two young children, Jace and Samara.