The Soundkeeper has a 30-year history on Long Island Sound. 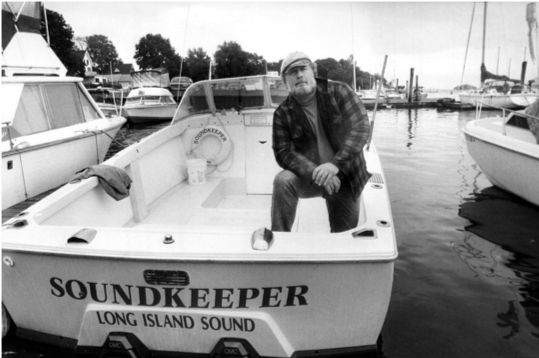 In the 1980s, your harbors were full of dying fish and shellfish, dirty beaches, and waters almost devoid of oxygen. The Sound was not safe for people or wildlife; it was dying.

Under the leadership of Terry Backer and Chris Staplefelt, fishers in the western Sound banded together to fight back against polluters. The group formed the Connecticut Coastal Fishermen’s Association (CCFA) and with guidance from Hudson Riverkeeper John Cronin and Riverkeeper Attorney Robert F. Kennedy, Jr., they sued four municipalities along the Connecticut coast for violating the federal Clean Water Act.

Using funds from a legal settlement with the city of Norwalk, the CCFA founded Soundkeeper, Inc. and Terry Backer became the first on-the-water watchdog for Long Island Sound.

Terry, a third-generation commercial fisherman, worked tirelessly to protect the Sound using Soundkeeper’s special blend of advocacy, watchdogging, and legal enforcement to restore its waters. In 1992, he was elected to the Connecticut House of Representatives, where he spoke up for the Sound in hearings and on the floor of the legislature. Terry served as Soundkeeper until he passed away in 2015.

To continue Terry’s legacy, Save the Sound has relaunched this essential watchdog. 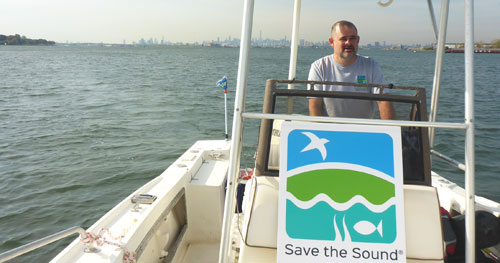 Bill Lucey, the new Long Island Soundkeeper, is an advocate, organizer, and resource for citizens and groups interested in water quality issues throughout the region.

Your Soundkeeper is part of a team. This on-the-water watchdog: