For me, the middle of Connecticut will always be Kätchen Coley territory. I say this not because of all she accomplished. Kätchen’s mark on my consciousness comes from her blunt and brilliant advocacy, her outrageous sense of humor, and the way in which she made a beeline to the truth, regardless of the obstacles. She flouted the rules of “polite” conversation, but she did it playfully, and she included you in the joke. Every time I talked to her, I walked away surprised and a little bit smarter.

Here is what CFE board member Campbell Hudson said about Kätchen’s death:

“We still are having a hard time believing it is so, since she always seemed eternal.  If there is an afterlife, the folks there better be prepared for Kätchen, since she will certainly tell them what is on her mind.”

Her life was relentlessly about making a difference. One example will have to suffice. Curt Johnson, Executive Director of our Save the Sound program, says this:

“Kätchen was part of a dedicated group of local conservationists who have fought hard to protect the 800-plus acres of unfragmented forest in Middletown called Maromas. She exemplified that effort—charmingly engaging CFE in the battle, and never backing down even when elected officials attempted to villainize anyone who stood in the way of various development schemes. It’s largely thanks to Kätchen that Maromas remains a major wildlife management area today, mostly untrammeled by development. I can think of no greater legacy to Kätchen than ensuring permanent protection of this forest legacy, part of which now bears her name. May her spirit bring us together to forge success!” 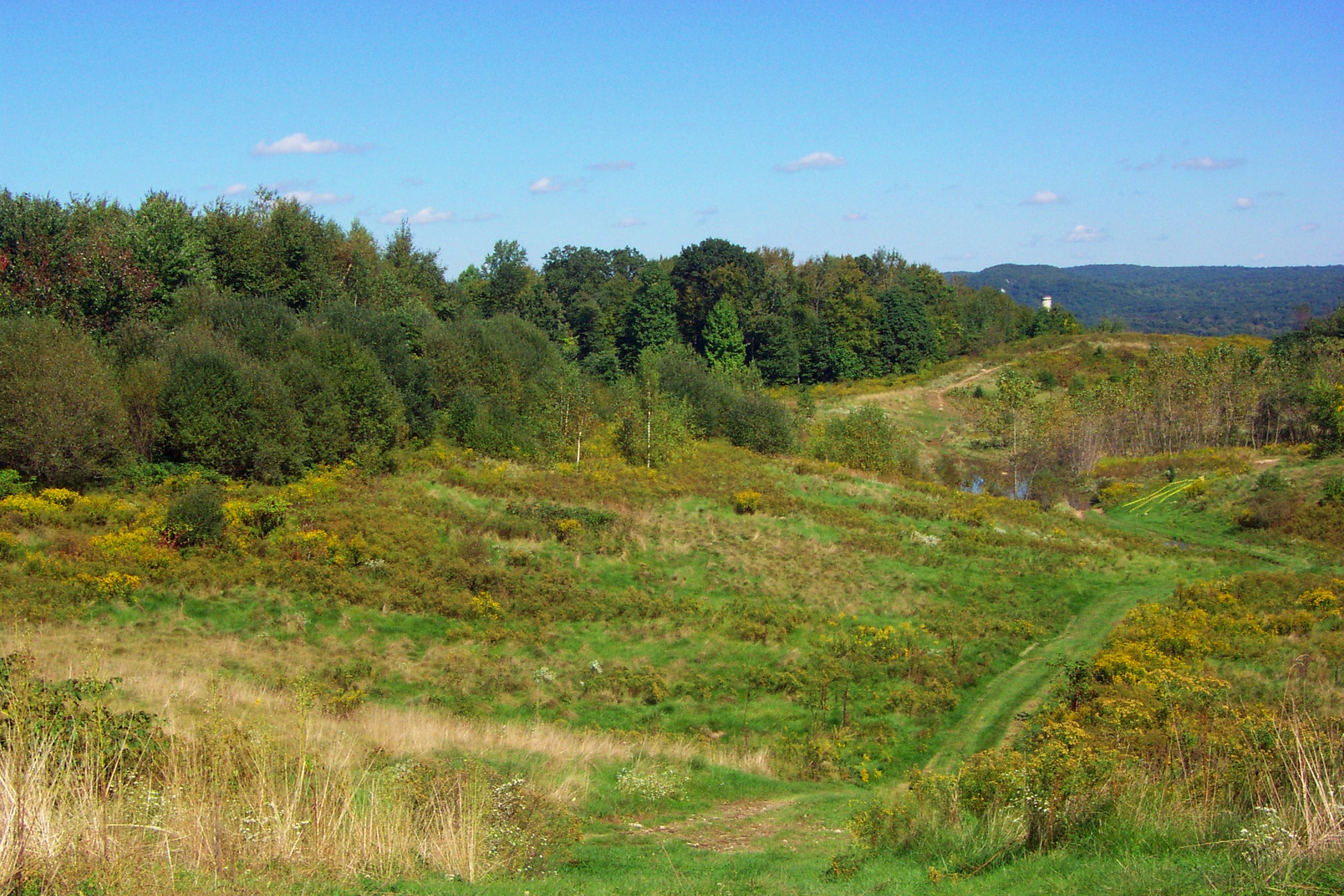 You can read about Kätchen’s extraordinary life, and two funds created to honor her, in this obituary by her daughters.