There’s no denying renewable energy has grown at a rapid pace in recent years, and more clean power is added to the grid every day. As the price for renewable power continues to fall, some big names are taking notice.

Last month, investment giants Goldman Sachs and Citi each proclaimed support for renewables, particularly solar and wind. Not because they’re better for the environment. Not because they’re marketable or “cool”. These banks are jumping onboard because renewable power makes good financial sense.

Their investment research predicts that solar and wind will soon be creating energy cheaper and more efficiently than traditional fossil fuels, and will begin taking over larger portions of the energy market. And with most clean energy tax credits and subsidies scheduled to sunset in or around 2016, Citi made a point of saying their “grid parity and return calculations…are arrived at without any Federal or state credits.” Meaning clean energy can stand on its own, and succeed.

For baseload power generation—just your everyday, general use electricity needs—Citi’s research favors wind over almost all other energy forms, even without subsidies.

Peak power generation is the extra energy needed during times of highest demand, like hot summer afternoons when everyone’s AC is blasting. For peak power, the projection is still a little iffy, depending mostly on natural gas prices in a given area. But both banks are predicting rising gas prices, so solar’s consistency and simplicity has it poised for a takeover.

Goldman called it a “transformational moment.” Citi declared that “the age of renewables” is officially upon us. Both banks are backing up their claims with investments in the billions. 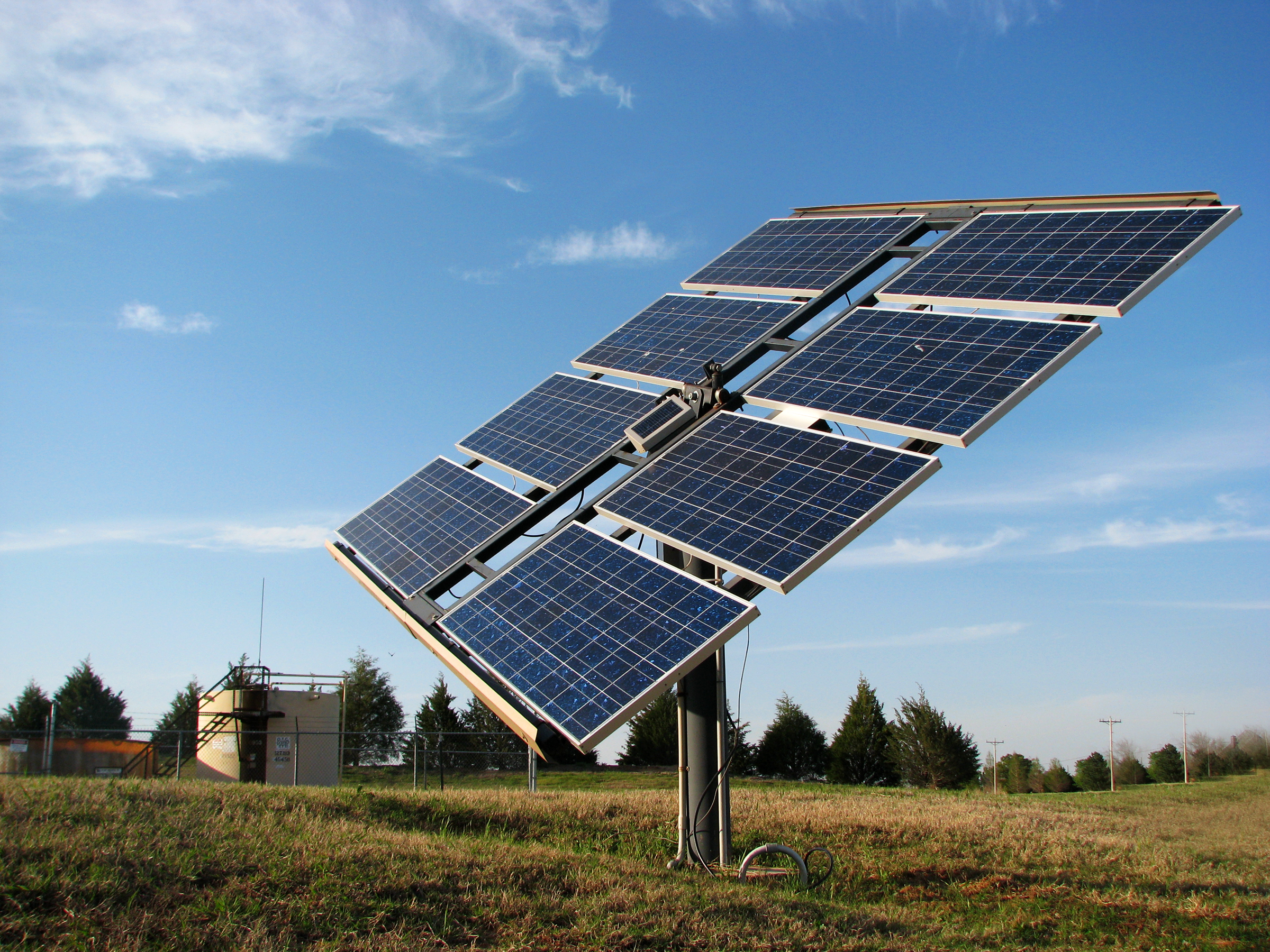 What makes this financial validation so special is the focus on what’s called the Levelized Cost of Energy. LCOE is the average cost of producing electricity over time, and it is one of the best ways to compare energy sources whose production processes are completely different—think coal mining vs. solar technology. LCOE’s broad formula takes into account a number of factors: initial investment, construction & installation, operation & maintenance, fuel & carbon costs, and return on investment.

Solar and wind’s LCOEs have fallen consistently as technology and scale have improved and expanded. This means improved product consistency and efficiency, which have lowered costs and removed a lot of the price volatility that used to scare investors and energy companies.

Technology
Solar is more a computer than a power plant, and as with most technologies, its price falls even as it improves. iPhone prices have decreased since its initial release in 2007, but compared to the 5S, the 3GS might as well be a brick. The same holds for solar panels. Goldman & Citi think this will continue. Goldman predicts the price for a panel will continue to drop 1-3% annually. Citi adds that the cost of entire systems could drop 10% annually over the next five years and “streamlining and standardizing the installation process” should reduce prices another 6-8% annually.

For wind, structure capabilities have made larger turbines economically feasible in recent years. Which is great news because bigger means greener. Specifically, turbines with blades over 100m are more efficient, such as GE’s new 2.5-120, dubbed the “most efficient in the world.”

Scale
Friendly government policies and forward-thinking investors have pushed solar and wind development to large scales in many states. The added bonus is that scale and technology work in a positive feedback loop. Lower construction and installation prices mean more panels and turbines can be deployed. As the number of operating panels and turbines goes up, the cost of construction and installation continues to drop. These industries will only get less expensive and more expansive, and many more customers can get involved. 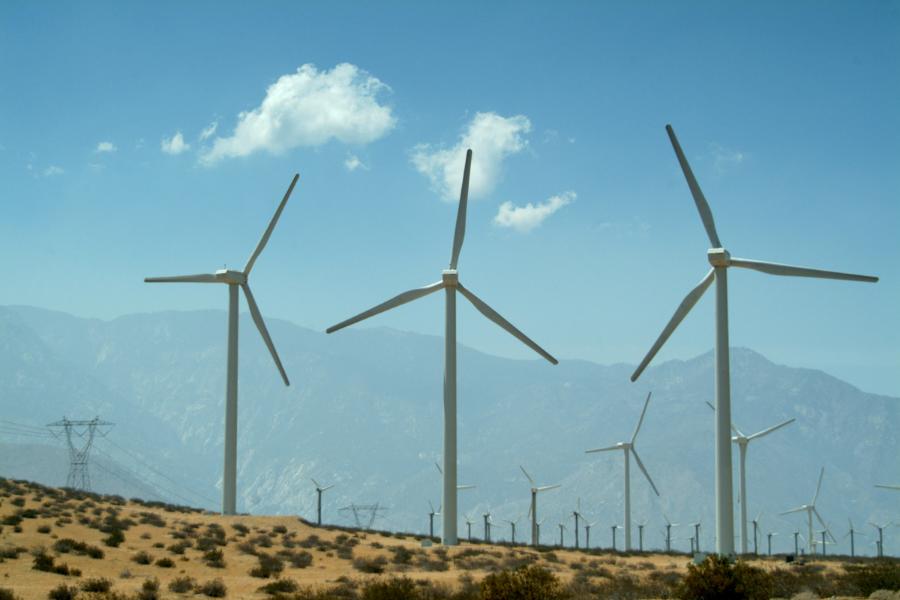 Solar’s potential range is boundless—roofs, fields, deserts, you name it. Some developers are working on solar panels to “pave” our roads with. The predictions for wind power are a bit more measured. As the most desirable locations are taken, technology will have to improve to build on the less desirable ones. But even so, wind made up nearly 40% of all new energy facilities built in the US in 2012.

It’s clear that renewable power has been on the rise. Goldman and Citi think solar and wind are ready to take over. Will Connecticut be ready? Our state legislature is currently considering new policies on solar and wind so stay tuned for Part 2 to find out more.

Posted by Tyler Archer, Outreach & Development Associate for CFE & Save the Sound.

2 thoughts on “The Age of Renewables: The Future is Now (Part 1)”

Wednesday, June 3, 12:00 p.m.
"A Plastic Wave" Environmental Film Discussion Join us for an interactive discussion with Save the Sound staff as we talk about “A Plastic Wave,” a film that follows a surfer and father of two turned activist as he travels and speaks with scientists, plastic industry experts, and families and citizens to better understand the plastic crisis and how we can fix it.