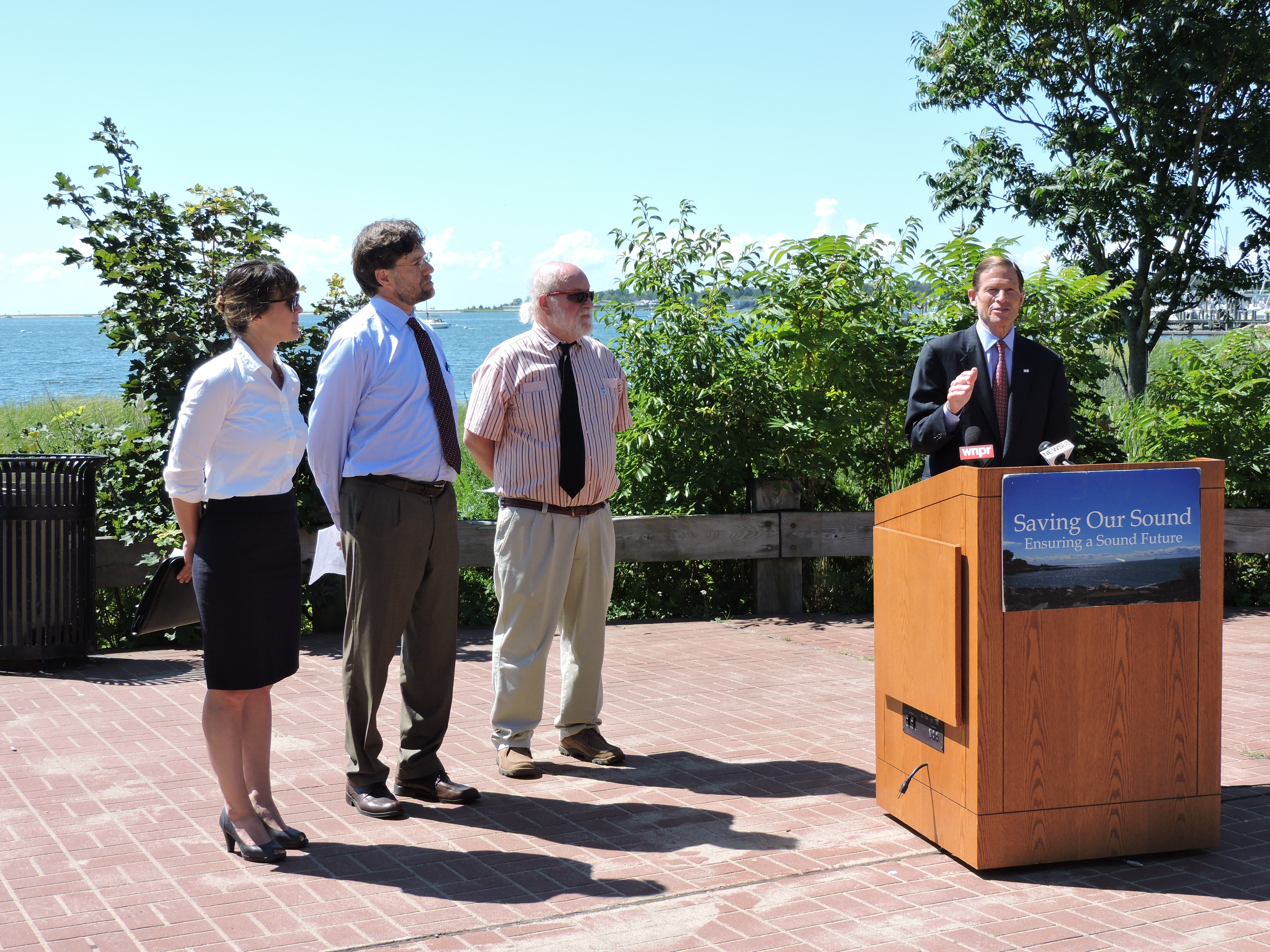 Last week, Senator Richard Blumenthal held a press conference at The Sound School in New Haven to announce a proposal to designate the New England Coral Canyons and Seamounts as the first ever marine national monument in the Atlantic Ocean.

Kendall Barbery, who manages our Green Infrastructure Program, spoke at the event to express our support: 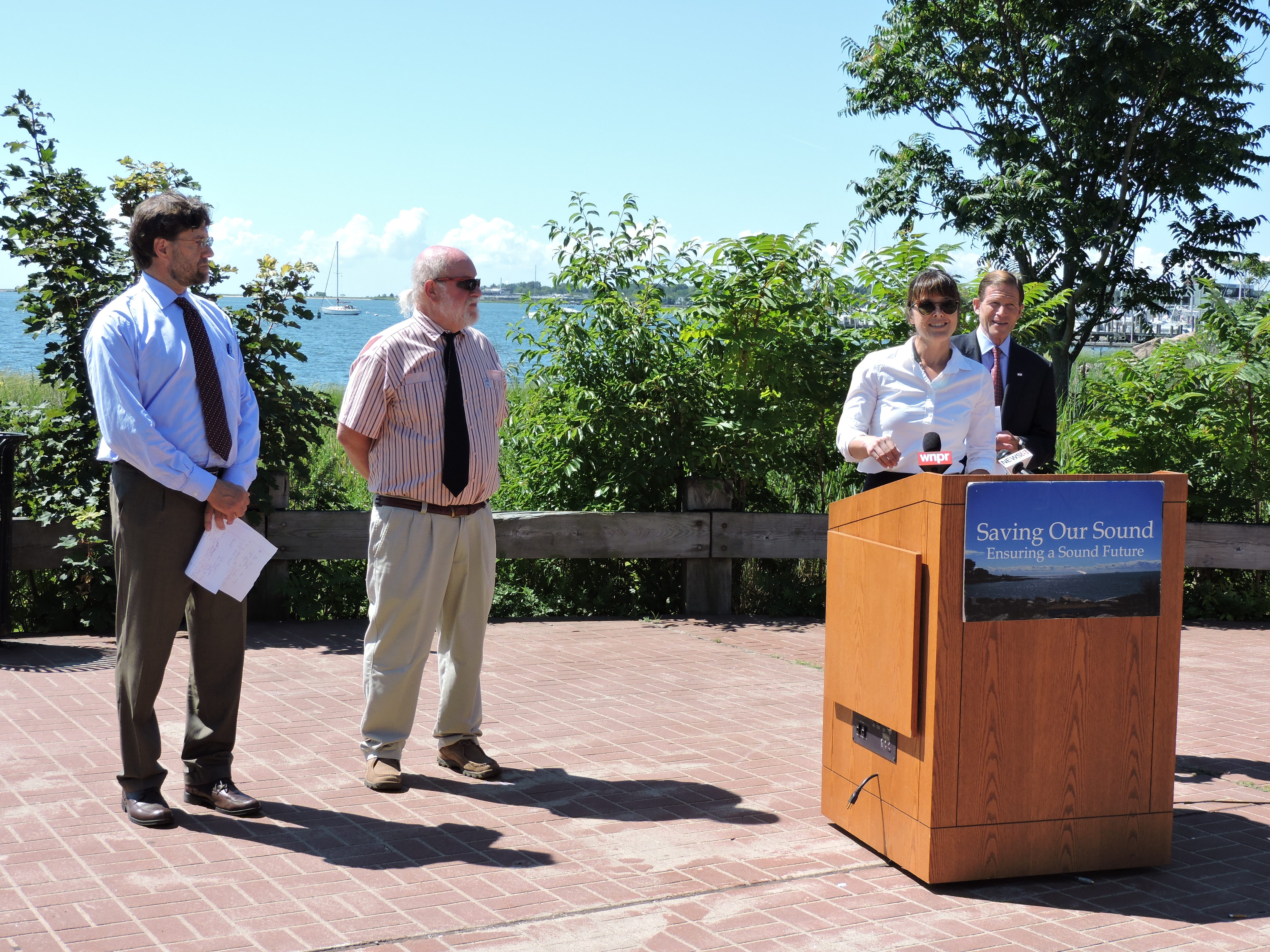 “Preserving and protecting significant marine habitat from industrial development like offshore oil and gas, seabed mining, and commercial fishing will help to make this ecosystem more resilient to climate change, and ensure that marine life thrives.”

In a letter addressed to President Obama, urging him to make the marine monument designation during his remaining time in office, the Connecticut Congressional Delegation emphasized the measure as a means of protecting this unique environmental treasure from damaging commercial activity.

“The New England Coral Canyons and Seamounts area, a pristine hotspot of diverse and fragile wildlife and habitats, is deeply deserving of this designation, and we urge you to employ your authority under the Antiquities Act to protect this area,” the letter states. “This area is just as precious as any national park, and its riches just as priceless.”

Thank you, Senator Blumenthal, for bringing this important issue to light. We will follow the progress of this proposal with excitement!