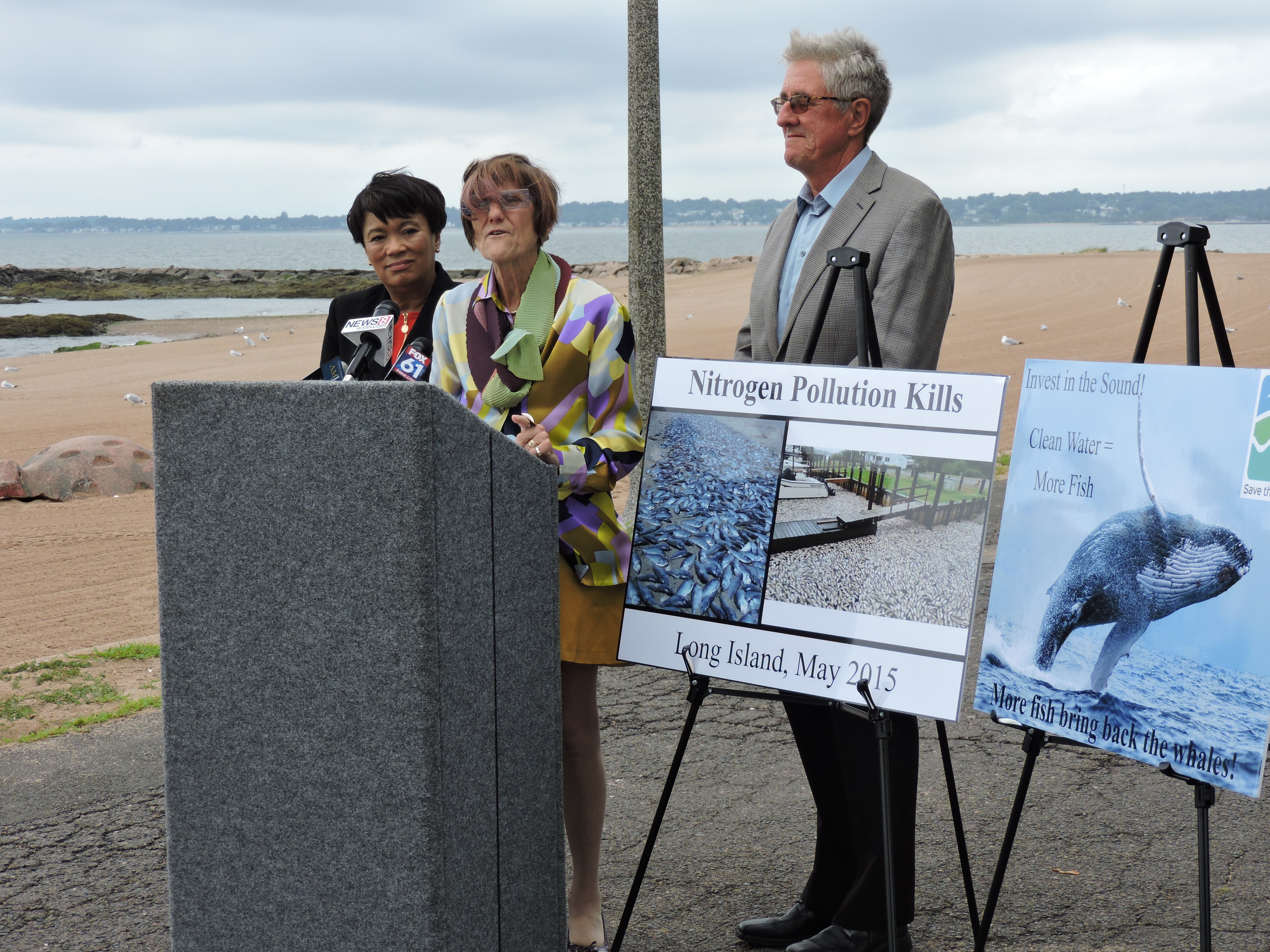 On Wednesday, Congresswoman Rosa DeLauro held a press conference at New Haven’s Lighthouse Point Park to announce $10 million in federal funding secured for Long Island Sound in 2017. For decades, Rep. DeLauro has been one of the Sound’s staunchest supporters, and we are thrilled to continue working with her to protect and improve one of our nation’s greatest natural treasures.

Joined by New Haven Mayor Toni Harp and our own Curt Johnson, Executive Director of Save the Sound, Rep. DeLauro emphasized the economic and ecological value of maintaining a clean and healthy Sound. She listed funding numbers from past years, comparing the $1.3 million secured in 2007 to a record $10 million secured in the FY 2017 Department of Interior, Environment, and Related Agencies Appropriations bill.

Curt explained that the funding will be distributed for the implementation of different projects, and emphasized how municipalities have even matched project dollars provided through similar appropriations funding in the past. 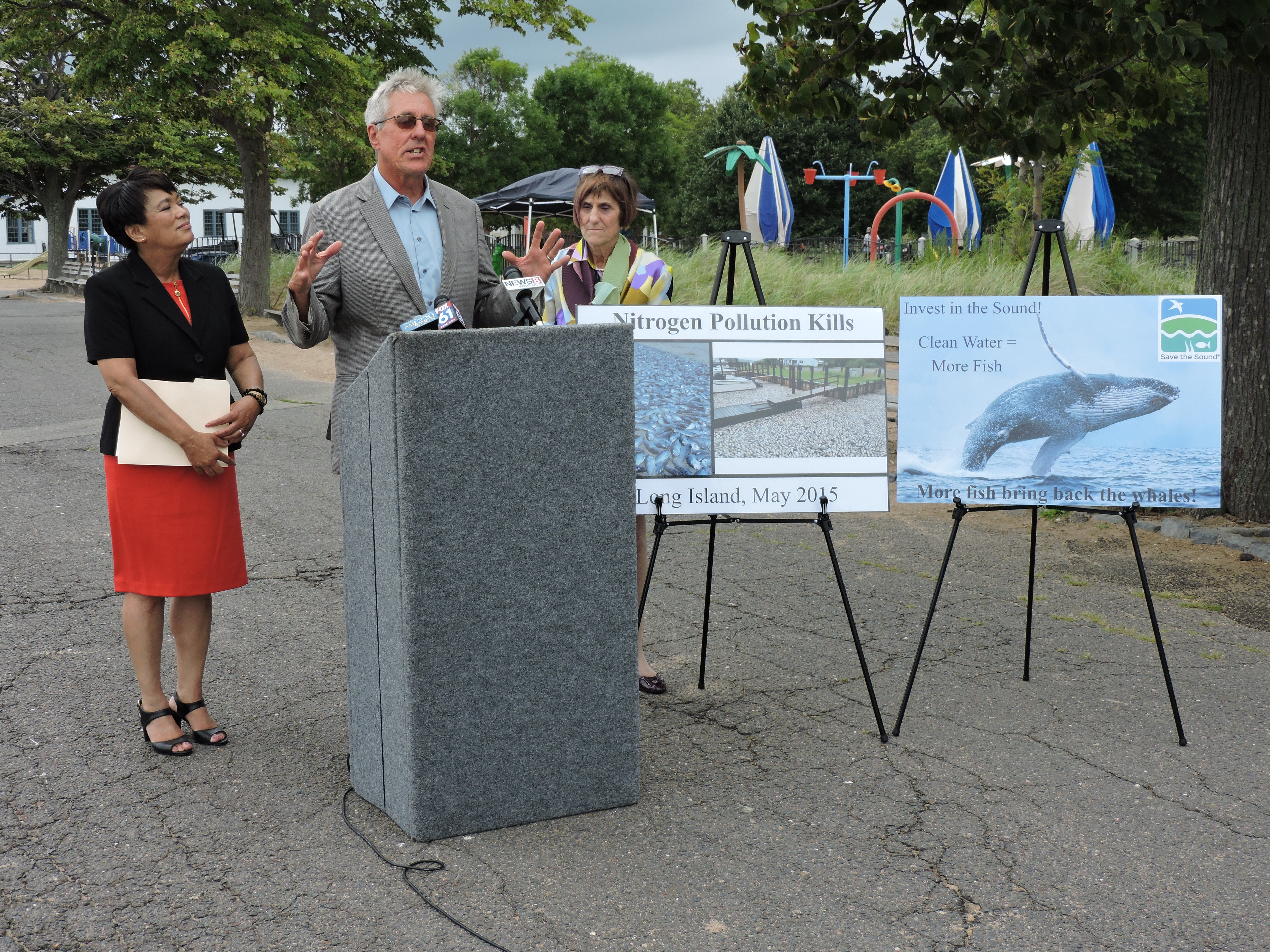 “We need to give the money to towns so they can build big gardens that will collect the rainwater and get the pollution back into the ground before it rushes off and hurts our beaches and threatens our children,” Curt said, speaking of our rain garden installation initiatives designed to trap polluted rainwater runoff from sidewalks and streets and prevent it from entering the Sound. Polluted runoff can increase nitrogen levels leading to low oxygen and, with that, massive fish kills, turtle die-offs, toxic tides and closed beaches. New funding for Long Island Sound improvement secured by Rep. DeLauro will in part help put an emerging nitrogen reduction plan into action.

According to a media advisory for the event, Long Island Sound contributes $9.4 billion to the regional economy from commercial and recreational fishing, ecotourism, and other water dependent businesses. 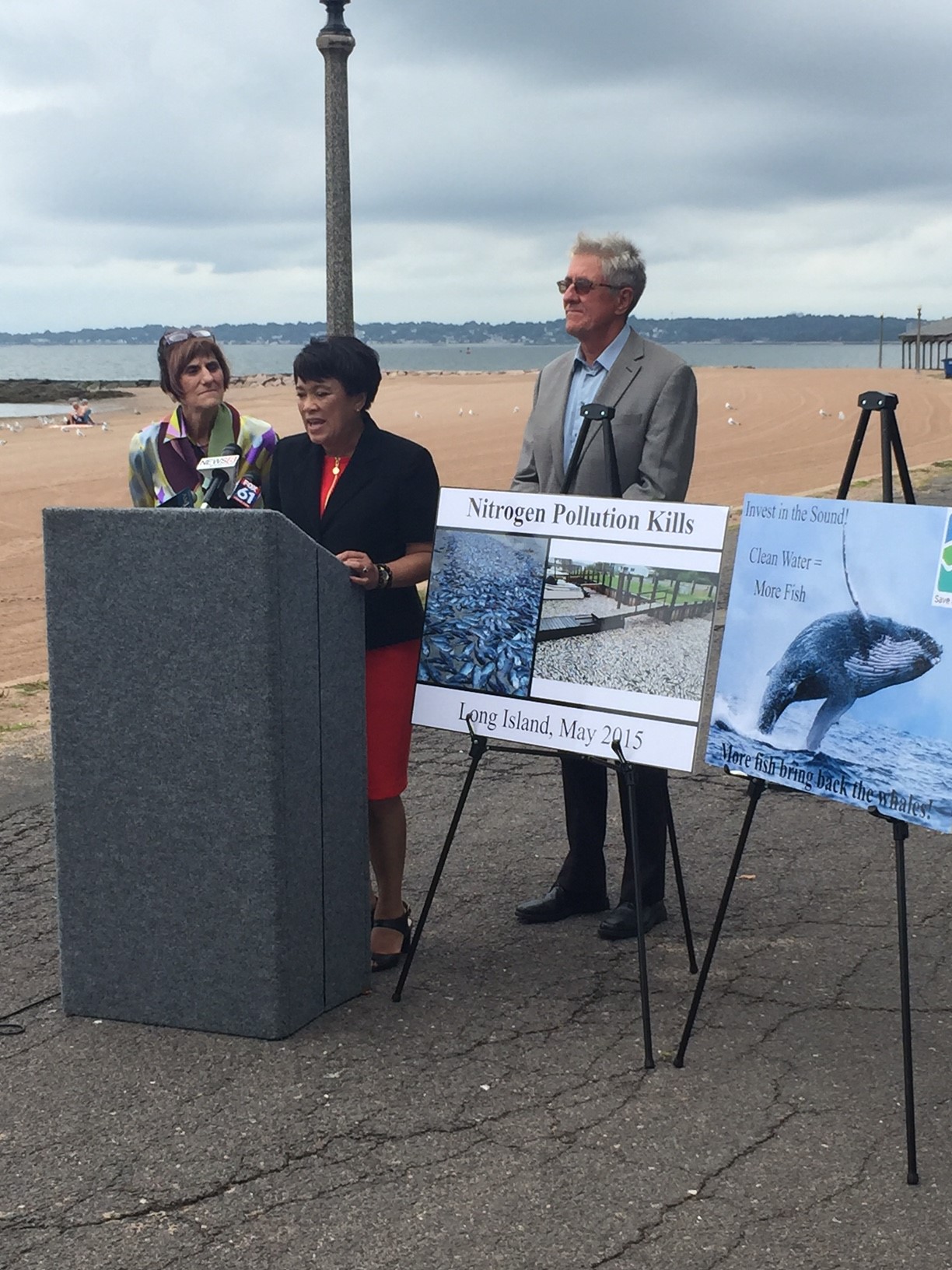 It’s important to remember that financial investments in the Sound translate into environmental benefits with a wide reach – after all, Long Island Sound directly impacts our regional waterways as well as the Atlantic Ocean. 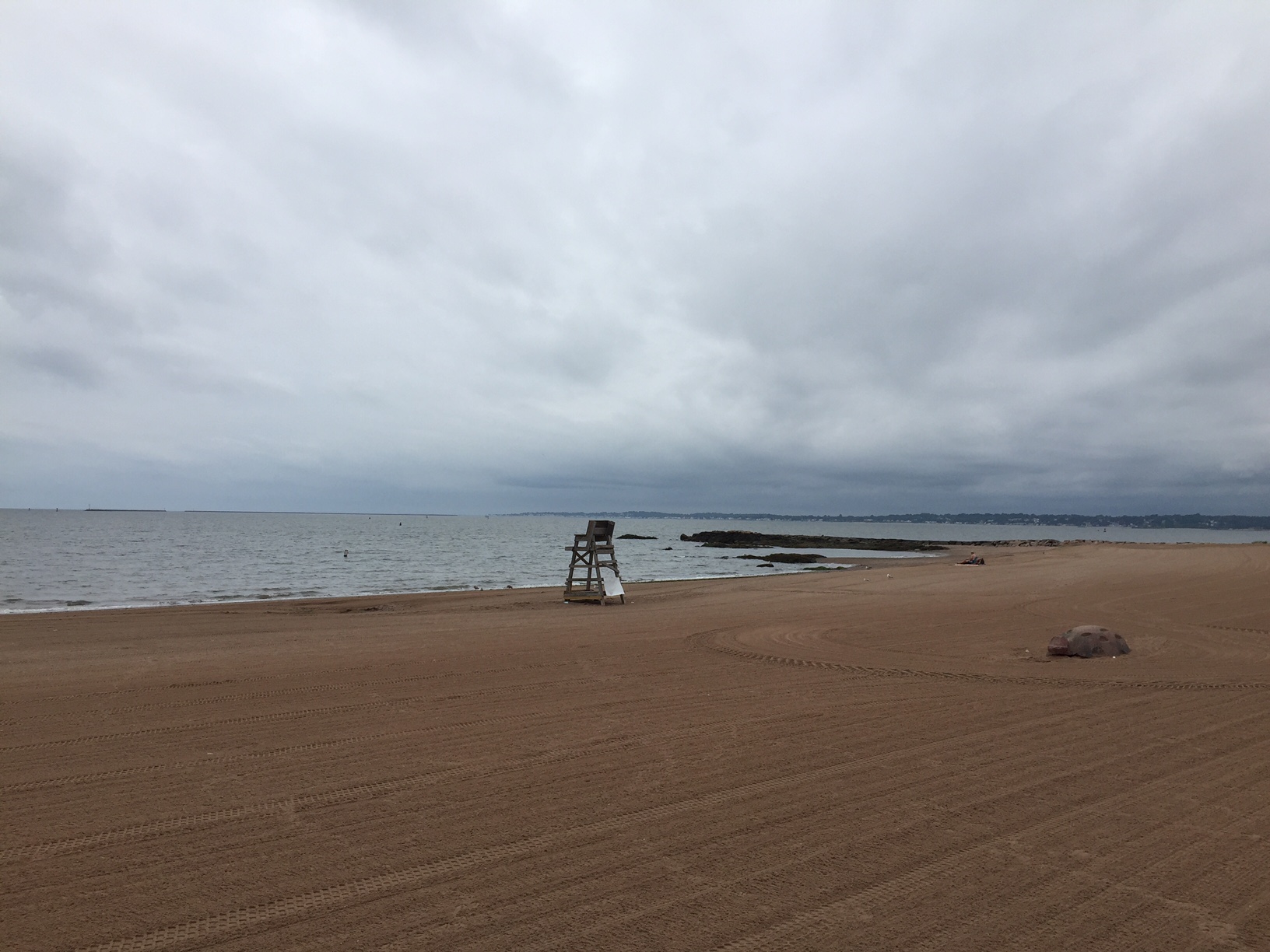 Under gray skies, film crews and event organizers willed the rain to hold off until the speeches had finished. Weather aside, the Sound looked as beautiful as ever from the shoreline of Lighthouse Point Park.

Wednesday, June 3, 12:00 p.m.
"A Plastic Wave" Environmental Film Discussion Join us for an interactive discussion with Save the Sound staff as we talk about “A Plastic Wave,” a film that follows a surfer and father of two turned activist as he travels and speaks with scientists, plastic industry experts, and families and citizens to better understand the plastic crisis and how we can fix it.