Manifold and disturbing: that’s the best way to describe the environmental and public health impacts, and the economic costs, of spilled sewage on our communities.

For decades the sewer lines that run under our streets and lawns have been been leaking raw sewage into our waterways, causing low oxygen, high bacteria levels, and long-term harm to the Sound. Many residents of Westchester County don’t realize that poorly maintained sewer pipes are the main reason that beaches are closed after rain and harvesting clams or oysters in local bays and harbors is prohibited. However, the County and the municipalities are aware of this ongoing pollution and have known since at least 2003 that actions taken to date have been woefully inadequate to solve the problem.

Save the Sound believes that bringing a lawsuit is the best action we can take to get all the responsible parties to the table to reach a comprehensive, long term solution to this decades-old infrastructure problem, improving water quality and quality of life for residents.

Westchester communities are among the wealthiest in the nation, however,  local water quality is seriously degraded, receiving a D+ in the first Long Island Sound water quality Report Card issued last spring. Save the Sound’s water quality monitoring program found significant bacterial pollution in Westchester waters in the summers of 2014 and 2015, confirming what the state and federal government already know – local waterways are chronically polluted with high levels of fecal bacteria. 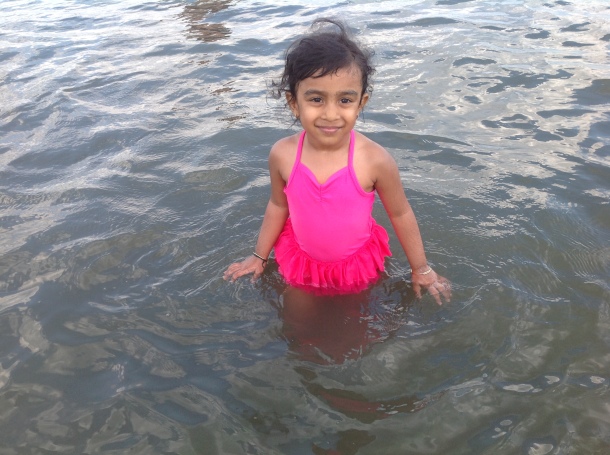 Overflows and leaks of raw or partially treated sewage can expose the public to bacteria, viruses, and other disease-causing pathogens. Contact often comes from swimming or wading in water contaminated with fecal matter or eating contaminated shellfish. Sanitary sewer systems also back up into homes and other buildings. The most common illnesses contracted from  fecal contaminated water include diarrhea, pink eye, ear infections, and skin irritation, but more serious and permanent illnesses can occur such as Hepatitis. Exposure to fecal contaminated water is particularly dangerous for children, the elderly and people with compromised immune systems.  Bathing beaches are routinely closed after rainstorms for a day or two, due to high bacterial levels and associated public health concerns.

Long Island Sound supports well over 180,000 jobs from fishing to tourism. These jobs also contribute to the tax base, benefiting the entire region. Most of these jobs are viable only if the Sound is clean and healthy. While the waters off of Westchester are closed for shellfishing, the communities to our east in Connecticut and on Long Island have thriving shellfishing businesses that contribute millions of dollars to their local economies. Bringing back safe shellfishing to Westchester waters and restoring recreational and commercial fishing, both of  which have declined due to low oxygen, would be a boon to local economies and to everyone who relies on a healthy Sound for their livelihood.

Untreated wastewater is also very harmful to wildlife and the environment. It contains high levels of nitrogen which causes algal blooms that rob oxygen from fish, lobsters, and all aquatic life. In addition to raw sewage, our wastewater  contains heavy metals, detergents, pharmaceuticals, and a wide variety of chemicals that are harmful to animals, aquatic plants, and the ecosystem. The suspended solids in sewage can harm fish, hinder reproduction, and damage habitat through sedimentation.  The harmful bacteria in sewage contaminates clams and oysters making them unsafe to eat. 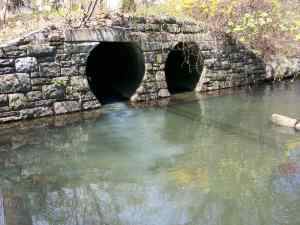 How did we get here?

Back in the 1970s, when most of the municipal sewage infrastructure in Westchester was built, and for the following decade, the federal government provided the funding needed to build, maintain, and update these systems. Since that time, with the shrinking of federal aid to states, that source of funding has fallen dramatically and a new source has not been established to address the gap. As a result, New York State is now facing a substantial funding shortfall for water infrastructure and many treatment plants and sewer lines are operating well beyond their design life. With this critical aspect of our infrastructure underground and unseen, it often loses out to roads and bridges when budget decisions are made.

This summer, Save the Sound’s review of public records found 81 reported sewage overflows since 2010 in the 11 communities named in the suit. In some places sewage overflows are a steady seep and in others they come in large bursts. The bursts are caused by breakdowns in aging and poorly maintained pipes and pumps that crack or fail. Bursts of sewage often happen when it rains and stormwater and/or groundwater enter cracked pipes and overwhelm the system with too much water volume, pushing a mix of clean and dirty water out. This causes overflowing manholes and leaking lines. The inundation of rain into the collection system can also cause too much water to reach sewage treatment plants, overwhelming the system and resulting in “partially treated wet weather bypasses.” This means we are polluting our waterways and spending money and energy unnecessarily to clean rainwater which should be left to soak into the ground to feed trees and plants.

You can read the full complaint here.

The plaintiffs allege that:

Now is the time for meaningful, regional action that will finally put an end to the chronic raw sewage overflows that plague our communities and degrade Long Island Sound.